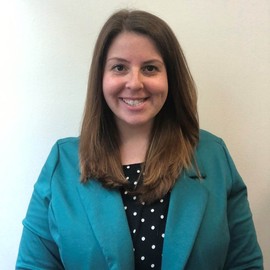 Lindsay Dubin is a Staff Attorney at Defenders of Wildlife, where she primarily focuses on issues relating to the Endangered Species Act and the Freedom of Information Act. Lindsay advocates for the survival and recovery of imperiled species, in addition to government transparency, by litigating, by pressing the federal government to implement effective regulations, and by working to ensure federal projects are carried out responsibly. Prior to joining Defenders of Wildlife, Lindsay served as a Staff Attorney at the Environmental Law and Policy Center, concentrating on matters regarding clean air and clean water. Before attending law school, Lindsay worked in the U.S. Department of the Interior as Special Assistant in the Office of the Secretary. Lindsay graduated from Northwestern University School of Law cum laude and earned a B.A. in Government and in Economics from Cornell University.