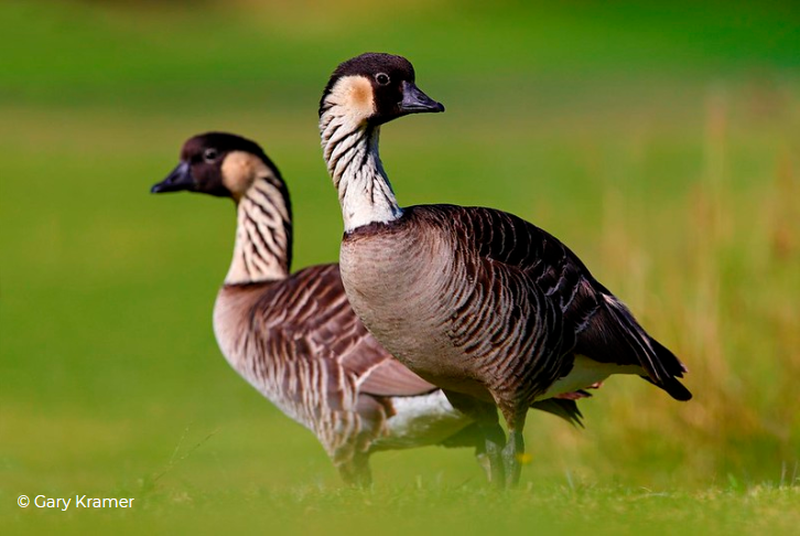 Rise of the Nēnē: Cautious Hope for Hawaii’s State Bird

Rise of the Nēnē: Cautious Hope for Hawaii’s State Bird

From fewer than 30 to now around 3,000, the world’s rarest goose is on the rise! Owing to a decades-long recovery effort, the Hawaii state bird has rebounded from its near extinction in the mid-twentieth century. To prevent its extinction, the nēnē was among the first species to receive protections with the Class of ‘67 and was listed as endangered when the Endangered Species Act (ESA) was signed in 1973. Now with its rebounding numbers, the Fish and Wildlife Service (FWS) recently downlisted its status from ‘endangered’ to ‘threatened’ - a far less dire designation and evidence of the value of the ESA’s protections. Read all about efforts supporting the nēnē’s recovery here. 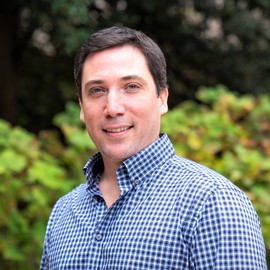