The Global Assault on Corals

The Global Assault on Corals

Despite their importance, human activities at both the global and local scale pose an existential threat to the world’s coral reefs. The Intergovernmental Panel on Climate Change released the Special Report on the Ocean and Cryosphere in a Changing Climate two weeks ago with a stark message: for decades, the world’s oceans have been “taking the heat” for climate change, absorbing over 90% of the heat and nearly a third of the carbon dioxide from greenhouse gas emissions. Climate change is perhaps the most serious threat, as increasing ocean temperatures can stress corals, causing them to expel the photosynthetic organisms that many corals rely on to provide food (and which provide much of their vivid colors!). Read more about this process, known as bleaching, and other looming threats to corals here. 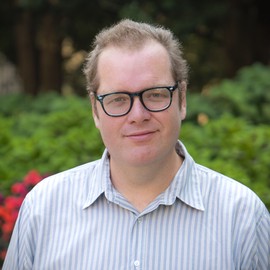 As a Senior Conservation Policy Analyst in the Center for Conservation Innovation at Defenders, Andrew researches and analyzes conservation governance strategies and emerging policy issues.