The youngest generations see the climate crisis as an existential threat, requiring drastic action. The youth climate movement - a collection of organizations and actions led mostly by young people to bring about action from our leaders to combat climate change - burst on the scene over the past decade. Shutting down city streets and legislative offices, their organized protests are forcing national media and world leaders to pay attention to the disaster unfolding before our eyes. Read more about the youth climate movement from CCI’s Spring Intern in Geoinformatics, Alex Shaller, here. 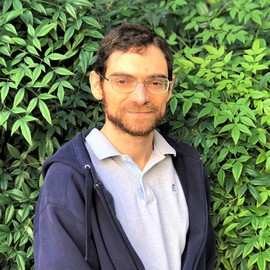 During his internship at Defenders, Alex worked with the Senior Conservation Data Scientist to develop artificial intelligence programs that automatically identify features like parking lots and solar panels in satellite images.