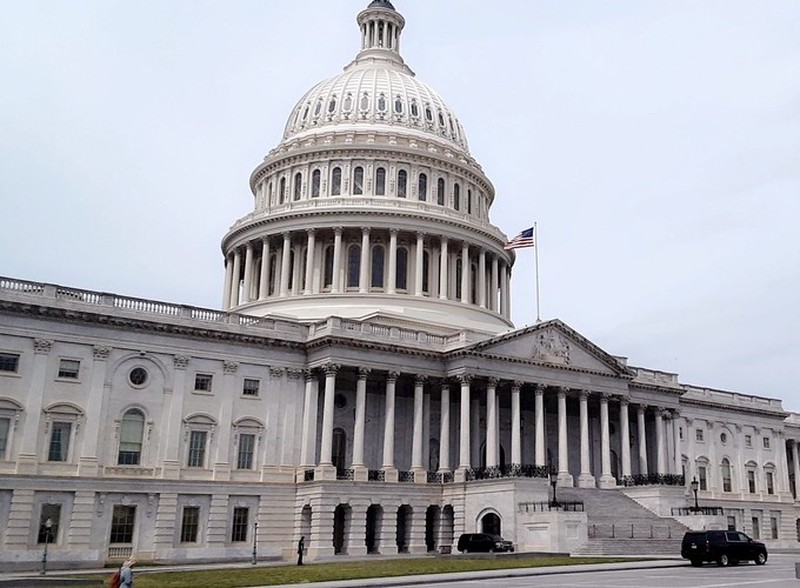 The science marshalled in recent months and years shows with unrivaled clarity that this is a pivotal time for that wildlife and ultimately, humanity. Last year’s global assessment on the status of biodiversity and ecosystem services found that 1 in 8 species on Earth – about 1 million species – are facing extinction. We are causing the loss of species tens to hundreds of times faster than the background extinction rate. This loss of species is driven by the fact that we have altered over 75% of terrestrial environments and 66% of marine environments. Combined with ongoing threats as diverse as climate change and invasive species, the damage we have done and are doing to nature is almost unimaginable. The consequences are as dire for humanity as they are for wildlife. This and more is included in the testimony of Jacob Malcom, Director of the Center for Conservation Innovation at Defenders of Wildlife, in front of the House Committee on Appropriations on Febrary 25th, 2020. Click on ‘PDF’ above or ‘View transcript’ below to read his full testimony. You can view the full testimony in the following video, beginning at 26:00.

As the previous Director in the Center for Conservation Innovation at Defenders, Jacob led CCI’s work at the intersection of science, technology, and policy to improve conservation outcomes, especially for threatened and endangered species.