The gray wolf in the Lower 48 is a species for which a strong interpretation of ‘representation’ matters for fulfilling Congress’s intent. 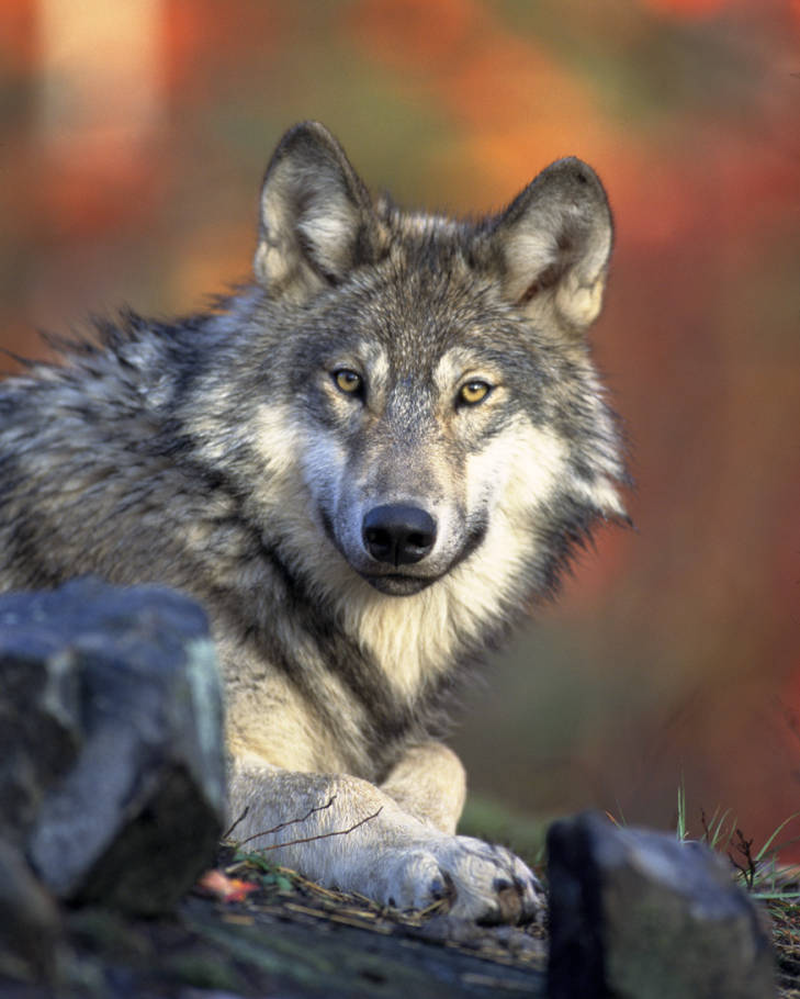 The gray wolf in the Lower 48 is a species for which a strong interpretation of ‘representation’ matters for fulfilling Congress’s intent.

In the United States, the U.S. Fish and Wildlife Service uses the concepts of resilience, redundancy, and representation—often known as the “3Rs”—to guide implementation of the Endangered Species Act, which requires the U.S. government to designate imperiled species as threatened or endangered, and take action to recover them. The Service has done little, however, to relate the 3Rs to the statutory requirements of the Act. Here we focus on interpreting the concept of representation given core tenets of science and conservation policy. We show that the Service’s current interpretation, which focuses on a narrow set of characteristics intrinsic to species that facilitate future adaptation, falls far short of a reasonable interpretation from the scientific literature and other policy, and has significant consequences for the conservation of threatened and endangered species, including those found in other countries. To illustrate the shortcomings in practice, we discuss the cases of the Lower 48 gray wolf (Canis lupus) delisting, the proposed Red-cockaded Woodpecker (Picoides borealis) downlisting, and the possible downlisting of the Canada lynx (Lynx canadensis). We then propose an alternative interpretation of representation that accommodates the Service’s narrow interpretation and broadens it to include the importance of intraspecific variation for its own sake as well as extrinsic characteristics such as a species’ role in ecological communities. We argue that this interpretation better reflects the intent of the Endangered Species Act, the best available science, and policy needs for conserving imperiled wildlife, all of which recognize the importance not only of preventing global extinction but also of preventing ecological extinction and extirpation across significant portions of a species’ range.