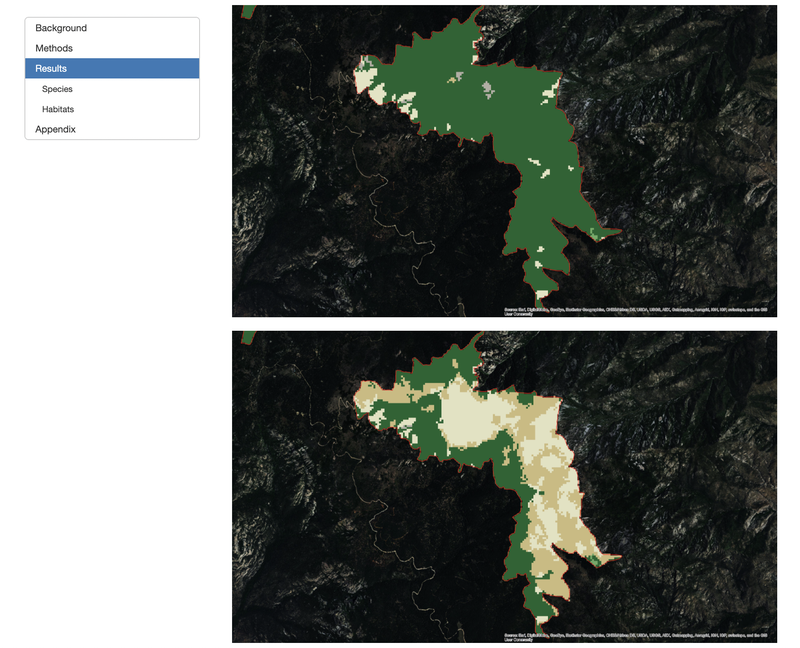 Critical habitat occupies a contentious position in endangered species policy (see, e.g., James and Ward 2016). Although much has been written about the intent, scope, and effectiveness of critical habitat designations (Gibbs and Currie 2012; Mullen, Peterson and Todd 2013; Nelson et al. 2015; Taylor, Suckling and Rachlinski 2005), very little is known about its current ecological condition. This knowledge gap makes it difficult, if not impossible, to understand whether the U.S. Fish and Wildlife Service (FWS) is adequately protecting critical habitat or the extent to which critical habitat is furthering recovery. In this working document, we test the hypothesis that remotely-sensed data–particularly the National Land Cover Database (NLCD)–can help close this pervasive knowledge gap by providing estimates of the extent of habitat changes over a 10-year period within designated critical habitat. Using a set of 42 ESA-listed species with critical habitat designated before 2000, we calculate the change in acreage of potentially suitable land cover types during the period 2001-2011. The focus on potentially suitable land cover types is important because not all areas within critical habitat polygons is regulated as critical habitat: the “physical and biological elements” a species needs must be present. We expect that high rates of land cover change and declining species status may signal inadequate protection of critical habitat, and may reveal instances of “destruction or adverse modification.” Conversely, we expect that low rates of land cover conversion and high species recovery indicate appropriate levels of protection. Our preliminary results indicate that most of the 42 listed species have not witnessed significant critical habitat losses during the study period. 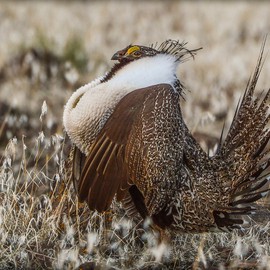 As the previous Conservation GIS Specialist in the Center for Conservation Innovation, Ryan provided mapping and spatial analysis services and support throughout Defenders.