As the first nation to develop a formal network of protected areas, the U.S. has led the way in setting aside havens for native plants and animals. Today, our National Wildlife Refuge System includes 568 refuges-95 million acres of land and 760 million acres of submerged lands and waters dedicated to providing sanctuary for our nation’s wildlife. Every state and U.S. territory has at least one wildlife refuge, and most of our major cities are within an hour’s drive of one. While the awe-inspiring beauty of our refuges attracts many human visitors, these are places where wildlife comes first. The mission of the refuge system goes hand in hand with the goals of the Endangered Species Act (ESA), the most effective law in the world for saving imperiled species and the ecosystems on which they depend. Despite the special relationship between the ESA and the National Wildlife Refuge System, no robust tally of how many threatened and endangered species our refuges harbor had ever been done until Defenders of Wildlife and the National Wildlife Refuge Association teamed up to figure it out. Learn more by checking out our report here! 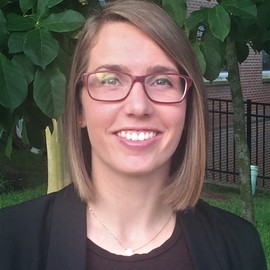