Scientists call for protecting 30% of California's lands, waters and oceans by 2030 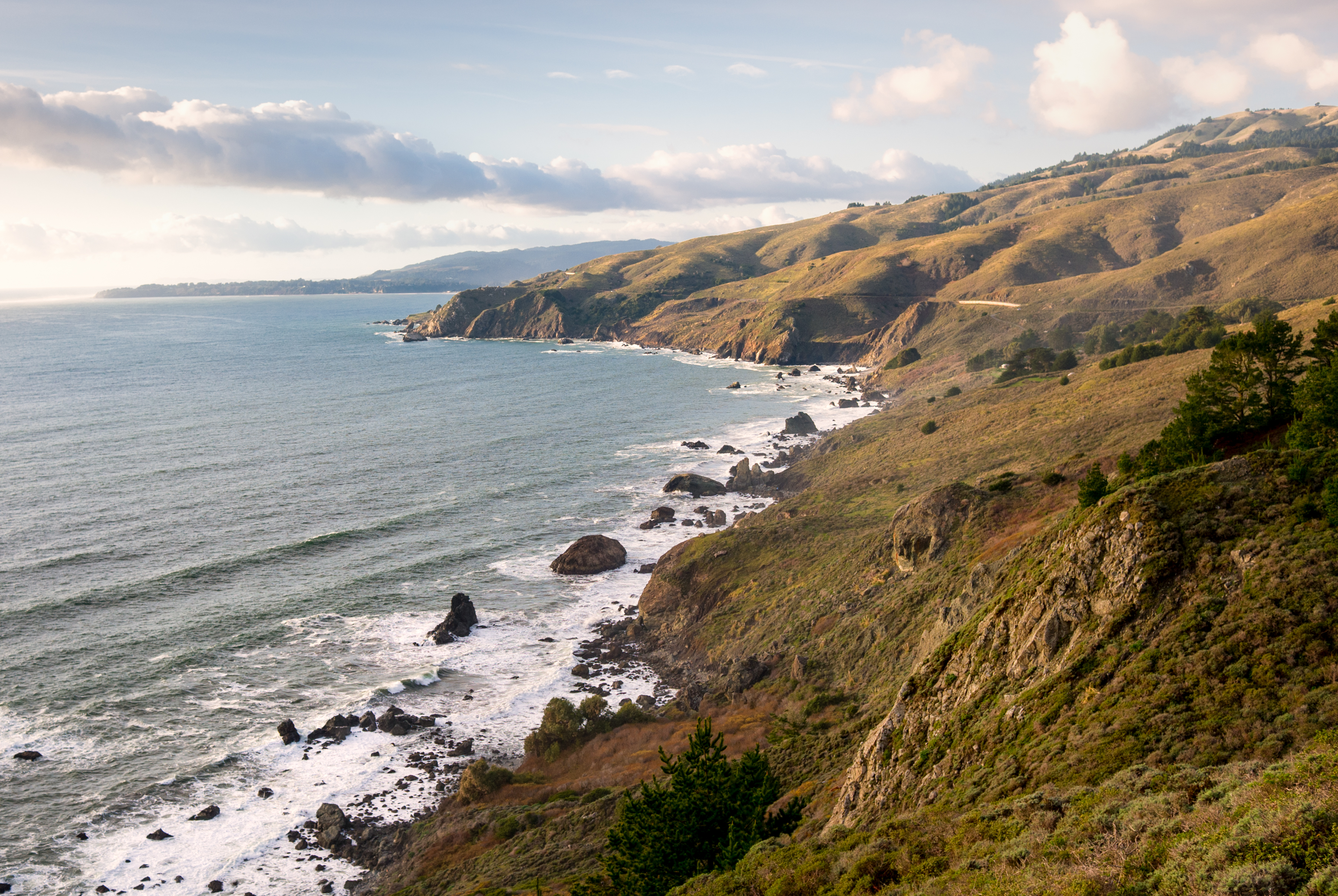 As a globally significant biodiversity hotspot, California’s species and people are especially vulnerable to losses from the biodiversity crisis. California’s scientific community is joining scientists around the world uniting on a science-driven plan to save biodiversity by protecting at least 30% of the world’s terrestrial and marine environments by 2030, a strategy known as 30x30.

Join fellow scientists who live or work in or on California in our call for the state’s policymakers to protect and restore at least 30% of California’s lands, freshwater and oceans by 2030. If you are a scientist from any scientific discipline (e.g., ecology, medicine, economics, etc.), we invite you to join as a signatory on our “scientist letter”. Your name will be featured in the list of scientist signatories who endorse the letter to strengthen our message of scientist consensus.

Before signing, we ask that you read our brief letter. When you endorse the letter, you indicate that you generally agree with our message, which will help increase its impact on decision-makers involved in the issue. Your name will listed as a signatory on the letter submitted to California policymakers. Endorsement represents your own view and does not represent your institution.