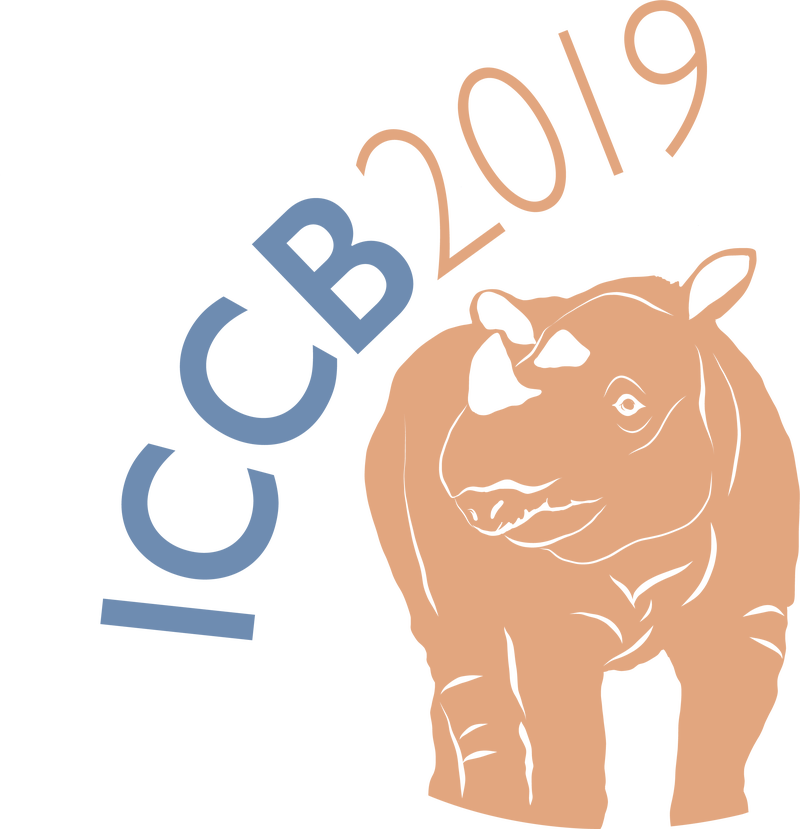 Fences and walls erected along international boundaries in the name of national security have unintended but significant consequences for biodiversity. In North America, along the 3,200-km US-Mexico border, barrier construction in the past and recent efforts by the Trump administration to complete a continuous border ‘wall’ threaten some of the continent’s most biologically diverse regions. Already-built sections of the wall, stretching over 1,000 km, are reducing the area, quality, and connectivity of plant and animal habitats, and compromising millions of dollars and acres invested in binational conservation. Political and media attention, however, often misrepresent the harm done to biodiversity. In 2018, we published a paper in BioScience calling on scientists to express unified concern over the border wall’s negative impacts on wildlife, habitat, and binational collaboration in conservation and research. In a demonstration of concern felt worldwide, 3,000 scientists from 43 countries endorsed the declaration. The scientific consensus over the border wall received mass media attention internationally and is influencing the development of national legislation and appropriations to better protect biodiversity, such as by changing wall design and potentially defunding construction. This case demonstrates the important role scientists can play by calling attention to scientific evidence and reminding politicians of the long-term impacts of their decisions on the planet. 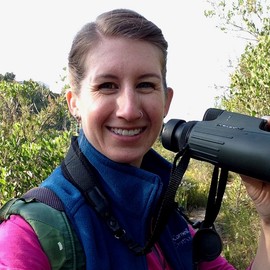 As a previous Senior Scientist with the Center for Conservation Innovation, Jennie provided critical science support across Defenders.