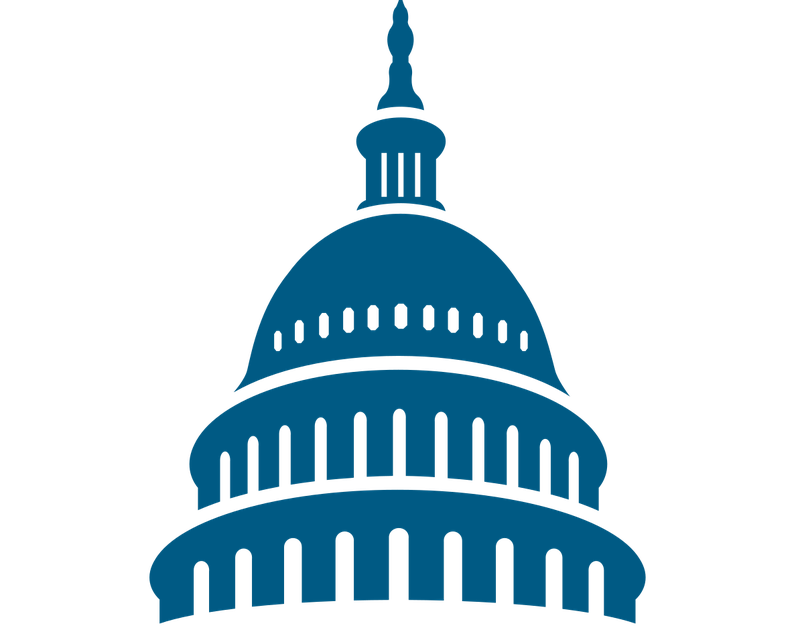 Stopping Extinction and Reversing Nature Loss: The Case for a National Biodiversity Strategy

Stopping Extinction and Reversing Nature Loss: The Case for a National Biodiversity Strategy

The biodiversity crisis is unfolding around the world and in the U.S. In this hill briefing, CCI Director Jacob Malcom gave Capitol Hill staff and a variety of other interested parties an overview of the science that describes the scale of the challenge as well as solutions. The panel was moderated by Defenders’ President and CEO Jamie Rappaport Clark, and included talks by Ginette Hemly of WWF and Addie Haughey of Earthjustice.

Thank you Jamie for the introduction and hello everyone. It’s great to be here with you today to talk about the need for a National Biodiversity Strategy for the United States. To get started, I’ll ask everyone to write down these four numbers, or stick them in your head:

OK, one of those is a range of values, but grant me a bit of license. I want you to remember these numbers because they frame up the science and knowledge that tells us why a National Biodiversity Strategy is needed now.

One million. That is probably THE number that stood out more than any other from the global assessment of the status and trends of biodiversity and ecosystem services released in 2019. One million is the estimated number of species worldwide that are believed to be at risk of extinction now and in coming decades. One million species. I’m a pretty avid biologist and have seen several thousand species pretty easily, so the idea of a million species is a big proposition. But a million species at risk of extinction – disappearing from this planet, forever – is mind-boggling. This is happening because we have altered three-quarters of the Earth’s lands and two-thirds of our oceans. Other statistics you may have heard include the fact that the expanse of live coral reefs has declined by 50%, and populations of native species have declined by over 20% on average.

To be clear, while the 2019 assessment was global in scope, the biodiversity crisis is not some far-away issue in remote corners of the world, it’s happening right here in the U.S. It’s why we have seen the dramatic decline of nature around us, whether it’s the football field of habitat lost every 30 seconds in the U.S. or the fact we have over 1,600 threatened and endangered species in the country. If we are to turn the tide on the decline of nature and this wave of extinctions that is coming our way, we must take action. It is essential for biodiversity – all those species and habitats – and it is also essential for society. That brings us to our next number: 8.9 trillion.

If one million is a big number, this is nothing short of ginormous – no, not a technical term. 8.9 trillion dollars is the estimated value of ecosystem services that society benefits from for just the U.S. and Canada each year. 8.9 trillion dollars per year. For comparison, the estimated gross domestic product of the U.S. and Canada is about 20 trillion dollars per year. In other words, we get nearly half of that total output as a benefit from nature! That means things too many people take for granted, like water filtration, pollination, and disease buffering. Even the pure aesthetic appeal of nature, whether birds singing or vibrant tree colors in the fall, is one of nature’s benefits we enjoy.

To be clear, this is not some academic exercise of valuing nature in dollars; the consequences for our economy are very real. In its annual survey of business leaders last year, the World Economic Forum found for the first time that the biodiversity crisis was now in the top rank of risks to the global economy – number 3! – alongside long-recognized risks like climate change or cyberattacks.

Given the state of the decline of biodiversity and the consequences for people, our natural next question is, “Why is this happening?” This brings us to our next number: Five.

If we know the causes then we can identify the solutions. Fortunately, this isn’t a mystery: the more than 500 scientists who assembled the global assessment found that the causes of the decline of biodiversity fall into five main categories:

Now this might seem a little dark so far – a million species at risk of extinction, 8.9 trillion dollars of nature’s benefits for people each year in the US and Canada at risk, five big underlying drivers of the crisis. It is a big challenge we face, but the science also points the way to solutions, with one example from our next number: 30-50%.

Just this month, IPBES – the group of scientists who lead assessments of the state of biodiversity – and the Intergovernmental Panel on Climate Change – the scientists who regularly update us on the causes and consequences of climate change – they released a joint report on the science of the relationship between the biodiversity and climate crises. What they found probably isn’t surprising: the biodiversity and climate crises are two sides of the same coin. They’re driven by many of the same underlying factors and because of that, can be addressed by many of the same solutions. The 30-50% number is one of those solutions – it is the percentage of the planet’s natural lands and seas that we need to conserve to protect both biodiversity and climate at the same. Exactly how much is needed in any particular spot depends on the biodiversity and climate needs in the region, but the science is clear that this level of conservation is needed. Aiming to conserve at least 30% of U.S. lands and waters by 2030 – or 30x30 – is a science-driven goal for the U.S. and a national policy under the Biden administration.

Now, 30x30 is an essential piece of the solution to the crisis, but it can’t address all five threats alone. For example, achieving 30x30 will help address the habitat loss and climate threats, but it will do very little to reduce pollution or address invasive species…in fact, habitat loss and climate make up less than half the total estimated effect of the five threats. The science shows we need a broader and concerted effort to address all the threats, and that’s what we’re here to discuss today.

And remember that we can do this! Just this weekend I was banding peregrine falcon chicks with a team in Boston, and was reminded of the species’ amazing success story…a species back from brink of extinction because we took action. We know that we need to take action, we know what action to take…we can do for biodiversity broadly what we did for the peregrine and so many other species.

So, the numbers. One million species at risk of extinction. 8.9 trillion dollars of ecosystem services for the US and Canada each year. Five main drivers of the biodiversity crisis. And 30-50% of lands and waters needing conservation, among other necessary actions. Keep these four numbers in mind because they frame up the challenge we face and the solutions we have for conserving biodiversity in the U.S. When we do that, we will help lead others beyond our borders in addressing this global crisis. And there’s nobody better to talk about that role of U.S. leadership for the world than Ginette Hemley, Senior Vice President of Wildlife Conservation at World Wildlife Fund.