The conservation status of the lesser prairie-chicken (Tympanuchus pallidicintus) is being assessed by the U.S. Fish and Wildlife Services as part of the Species Status Assessment process, which will be used to make a listing determination for the species under the Endangered Species Act. To contribute to the assessment, we used satellite imagery, habitat change detection algorithms, and U.S. Government data to estimate the amount of the species’ habitat that has been lost since its court-ordered delisting. The data show that ~78 km2 of prairie-chicken habitat have been converted to new development such as oil and gas infrastructure; considering the 200m buffer used by the Service in analyzing effects on the species, an estimated 924 km2 have been impacted by this growth. Further, data indicate that over 1,300 km2 of the species’ habitat have been converted to new agricultural uses since 2016. Taken together, these results highlight that ongoing habitat loss is a serious threat to the species. 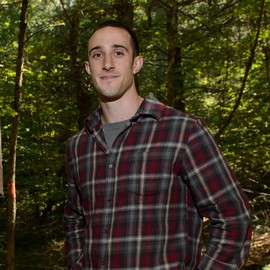