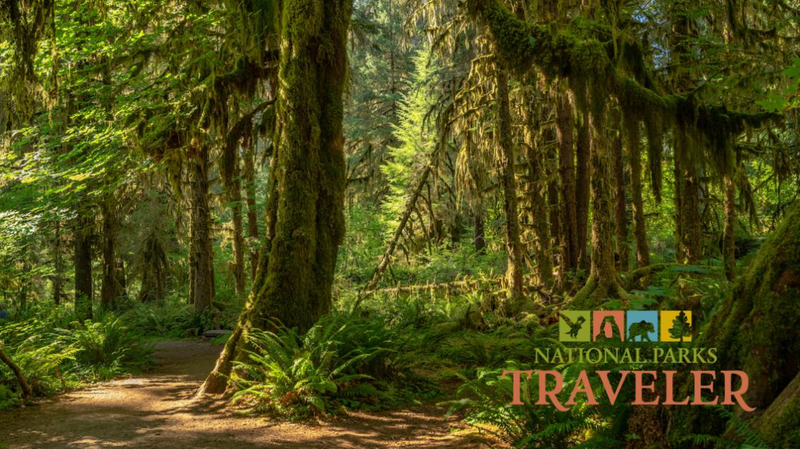 In Search of a National Biodiversity Strategy

In Search of a National Biodiversity Strategy

Nearly 200 countries have developed various forms of biodiversity strategies, but the United States is not one of them. Worldwide, 1 million species are threatened with extinction, according to Defenders of Wildlife, Earthjustice, World Wildlife Fund, International Fund for Animal Welfare, Wildlife Conservation Society, and the Natural Resources Defense Council. Against that threat, those organizations say the United States must adopt an effective, whole-of-government approach to prevent the loss of species, the collapse of ecosystems, and the increasing threats these pose to our health, security and well-being. What exactly would a national biodiversity strategy look like? What would it entail? How does it differ from efforts that have been ongoing for years? To explore those, and other, questions about biodiversity, this podcast hears from Robert Dewey, vice president of government relations at Defenders of Wildlife, and Lindsay Rosa, who directs Defenders’ Center for Conservation Innovation. 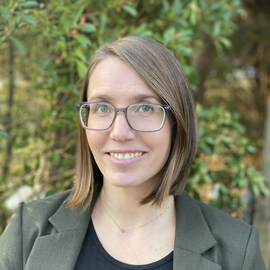